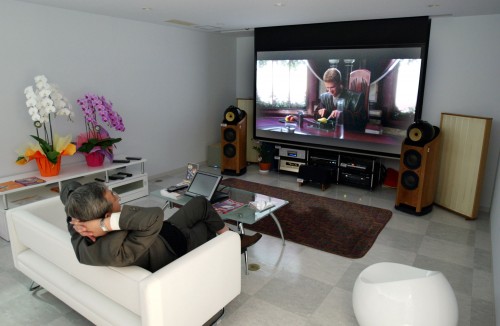 "As a man thinks in his heart, so is he"

Do you know everyone has two hearts? 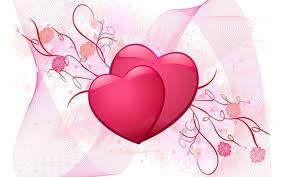 We all have two hearts...

flows through the "physical heart" to keep the body alive!

flows through the "spiritual heart" to help us make decisions!

Heart #1
Is Our Blood Engine

Heart #2
Is Our Information Engine

Heart #2 is the "spiritual heart."

It's where we learn how to live, how to make decisions, how to handle our emotions, attitudes.

The life that flows through this heart is called  "information" - the epi center or control room of our imagination, our private movie theater of the mind -

And, it's all located between our ears - in our head...

Thought-movies dictate all we do and say and the spiritual heart is where all our actions are considered, accepted, prepared, and released...

Yet the "spiritual" heart is seldom mentioned, never studied as its own entity, and yet it alone, drives all the decisions we make in life...

2 Timothy 2.15 "For yourself, concentrate on winning God’s approval, on being a workman with nothing to be ashamed of, and who knows how to use the word of truth to the best advantage."   Phillips Translation

1 Chronicles 28.9 "For the LORD searches all hearts, and understands all the imaginations of the thoughts..."

The spiritual heart is the greatest information "exchange" system the world has ever known, or offers! Pre-existing conditions welcomed, and transformed...

What then is the driving force of this website? 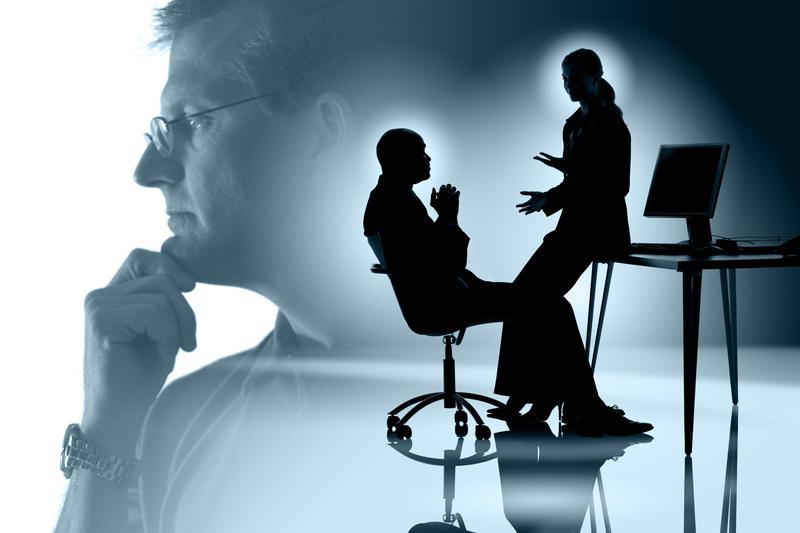 What information will we use as teaching and training material?

This website seeks to reveal explosive "word-pictures" that create new and powerful images that will destroy and eliminate all the bad stuff we think about every day...

Here's where it all started for me...

Where Is My Spiritual Heart?

The phone rang one morning. On the line was a pastor friend of mine from Brockport, New York.

The pastor shared with me a situation in his church and asked for my advice. John, a man in his mid-fifties, was to receive a new heart as his was worn out and a donor was being sought for him.

The pastor said that John, who was a strong believer in Jesus Christ as Savior and Lord, had a concern. "What if the person whose heart he was about to receive was a very evil person with bad habits and poor choices and had no belief in God at all. What would happen to him in receiving a wicked heart?"

John's reasoning was based on Proverbs 23:7 "For as a man thinketh in his heart, so is he."

"Don, we are talking about the wrong heart here. John will be getting a physical heart, not a spiritual one!"

"That may be true" the pastor continued,"but Ken, where is the spiritual heart?

If we are to guard our heart, how can we do so if we do not know where it is located?" 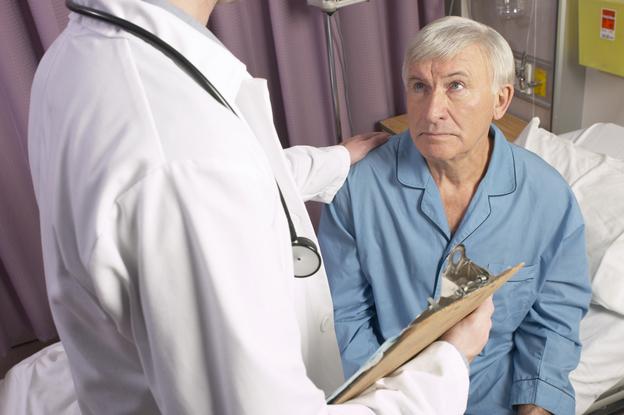 In studying the imagination, the questions are...

Where is the biblical or spiritual heart?

What connects to this biblical heart?

What influences this heart?

How can I have access to my spiritual "heart"? 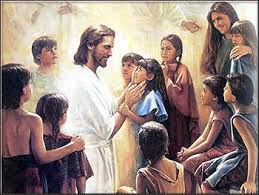 The Law of Life

There are certain laws which govern life. These "laws" differ depending on who makes them.

Many man-made laws  differ from city to city. For instance - when I go through a School Zone in upstate New York, it could be posted 30 mph in Honeoye, 45 mph in Phelps, or in Penn Yan - it's just 15 mph!

But, man-made laws do not punish transgressors unless the power of enforcement is present.

A driver may exceed the speed limit without penalty because no police officer is present.

These are laws that govern life in the moral, spiritual and natural sense.

And, the laws of GOD are always the same as well. They do not change, and cannot be changed as the "man-made" laws change from time to time.

In a "man-made" law a man may steal and not get caught, escaping the punishment - if no-one sees him commit the crime. But...if that same man takes poison - it will kill him, even if no-one else is present to see him do it. If any man breaks the natural law of gravity... 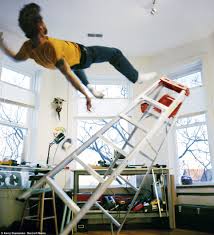 depending on where he falls from... he could fall and injure himself or fall to his death.

When a person breaks natural laws - unlike man-made laws - the "consequences" are residual or "built-in" - they are certain to happen.

Drink poison, fall off a building or cliff - and the results are "automatic" - and they work every time. Age, or social status makes no difference...

Natural laws always have residual or built-in consequences  - they automatically "release" the seeds of their own retribution.

Here's the problem we face...when the Bible says..."The wages of sin is death"...

We can no more "sin" and escape - than to take poison and escape! 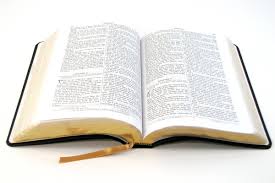 The "good news" is that there exists a higher law

Let me explain how it works...

Remember the law of "gravity"? - when we  jump off a cliff or building  - what happens? We fall to our hurt or destruction.

But men discovered there is a "law of aerodynamics"... 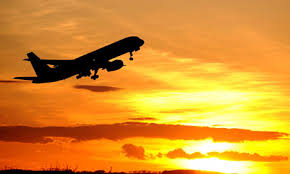 The laws of power, lift, and other factors - will allow aircraft to fly and, in so doing, legally, legitimately, & reliably overcome the laws of gravity. You may count on it at anytime to work!

But the strict laws of aerodynamics must be submitted to, obeyed and never violated to allow aircraft to fly...

Neglect one of the laws of aerodynamics like shutting the engine off demands the "law of gravity" to reassert it's authority and the plane will have to submit to the laws of gravity - and will drop out of the sky...and crash! 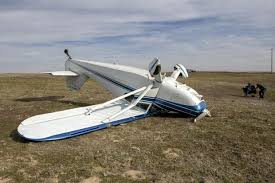 If any man discovers and obeys this higher law - he is set free from the law of "sin and death".

The higher spiritual law is through the Cross of Jesus Christ, His Blood and Resurrection - that releases man from the penalty of "the law of sin and death" - and it successfully wipes out the wages and penalty of sin.

This is the only answer to the sin problem.

Just as the law of sin is death- the overcoming and higher law of forgiveness is also available, immutable, enforceable, and cannot be changed or overcome! This is the good news of the Bible! 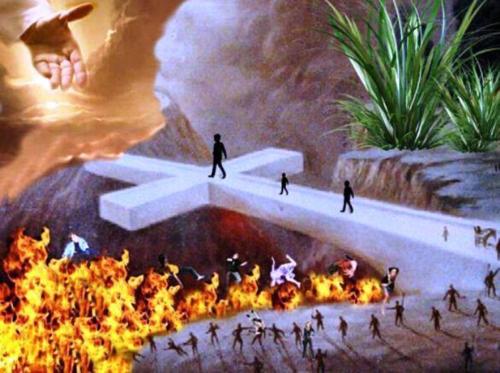 "For the wages of sin is death, but the free gift of God is eternal life in Christ Jesus our Lord." 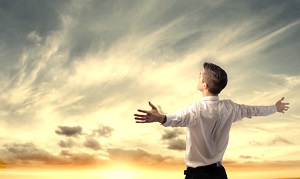