They flatter with their lips to get inside information then reveal those secrets to the next victim.

" He that goes about as a talebearer reveals secrets: therefore meddle not with him that flatters with his lips."

When a flatterer lures a person to uncover his secrets, he or she will go to others, and tell them what they have just learned, flattering them in the same way, giving the impression that they are the sole recipients to this "insider" information...

Remember - He or she who gossips to you will gossip about you!

"A gossip goes around telling secrets, so don’t hang around with chatterers." 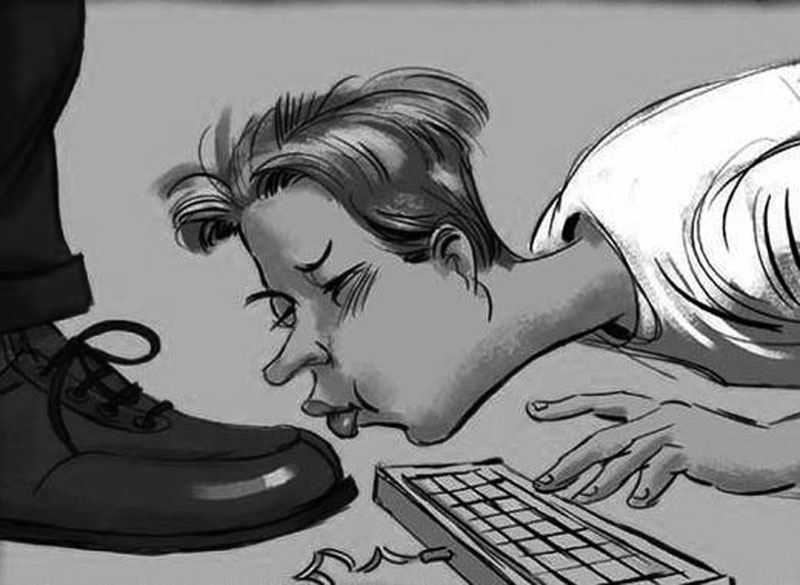 Watch out for that friendship!

The most dangerous type of "friend" is the flatterer.

How to discern a flatterer...

Flatterers use your position of power, and responsibility to isolate and sympathize when times of stress make you vulnerable. They show up in times of need. 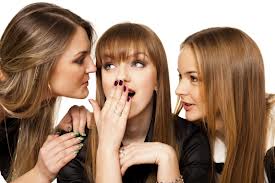 How do we deal with the flatterer?

The Amalekite - where flattery didn't work...

1 After the death of Saul, David returned from his victory over the Amalekites and spent two days in Ziklag.

2 On the third day a man arrived from Saul’s army camp. He had torn his clothes and put dirt on his head to show that he was in mourning. He fell to the ground before David in deep respect.

3 “Where have you come from?” David asked. “I escaped from the Israelite camp,” the man replied.

4 “What happened?” David demanded. “Tell me how the battle went.” The man replied, “Our entire army fled from the battle. Many of the men are dead, and Saul and his son Jonathan are also dead.”

5 “How do you know Saul and Jonathan are dead?” David demanded of the young man.

6 The man answered, “I happened to be on Mount Gilboa, and there was Saul leaning on his spear with the enemy chariots and charioteers closing in on him.

9 “Then he begged me, ‘Come over here and put me out of my misery, for I am in terrible pain and want to die.’

10 “So I killed him,” the Amalekite told David, “for I knew he couldn’t live. Then I took his crown and his armband, and I have brought them here to you, my lord.”

11 David and his men tore their clothes in sorrow when they heard the news.

12 They mourned and wept and fasted all day for Saul and his son Jonathan, and for the Lord’s army and the nation of Israel, because they had died by the sword that day.

13 Then David said to the young man who had brought the news, “Where are you from?” And he replied, “I am a foreigner, an Amalekite, who lives in your land.”

14 “Why were you not afraid to kill the Lord’s anointed one?” David asked.

15 Then David said to one of his men, “Kill him!” So the man thrust his sword into the Amalekite and killed him.

16 “You have condemned yourself,” David said, “for you yourself confessed that you killed the Lord’s anointed one.” 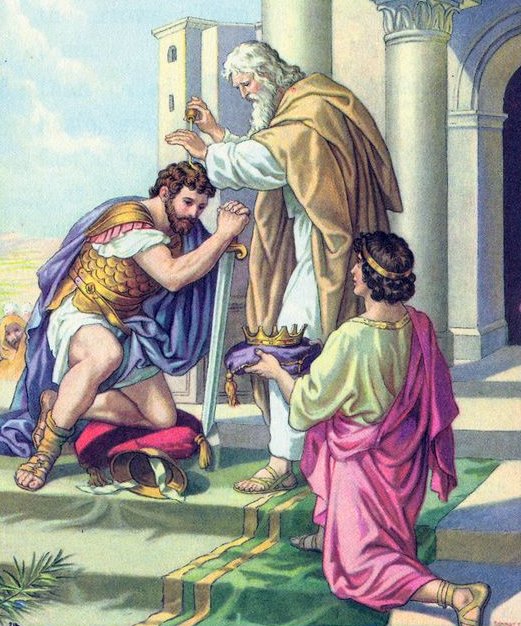 Flattery and lies got this man killed.

Be a "true friend" by telling the truth only and always...

Have you called or emailed someone to invite them to join us in our daily study in Proverbs? It would be great if you did that today! Thanks.