The Parable of the
Pharisee and the Publican 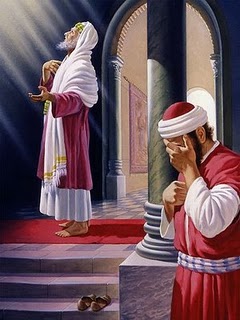 The Parable of the Pharisee and the Publican [Tax Collector]

Then Jesus told this story to some who had great confidence in their own righteousness and scorned everyone else:

10 “Two men went to the Temple to pray. One was a Pharisee, and the other was a despised tax collector.

11 The self-righteous one stood by himself and prayed this prayer: ‘I thank you, God, that I am not a sinner like everyone else. For I don’t cheat, I don’t sin, and I don’t commit adultery. I’m certainly not like that tax collector!

13 “But the tax collector stood at a distance and dared not even lift his eyes to heaven as he prayed. Instead, he beat his chest in sorrow, saying, ‘O God, be merciful to me, for I am a sinner.’

What are the results for the Pharisee and Publican...

"I say unto you, This man went down to his house justified rather than the other."

On the other hand -

Jesus says of them "they have their reward". They have no hope until their pride crashes into "ashes".

Matthew 5.3-4"Blessed are the poor in spirit, for theirs is the kingdom of heaven. "Blessed are those who mourn, for they shall be comforted." These people know their need of GOD's transformation and forgiveness is overwhelming... 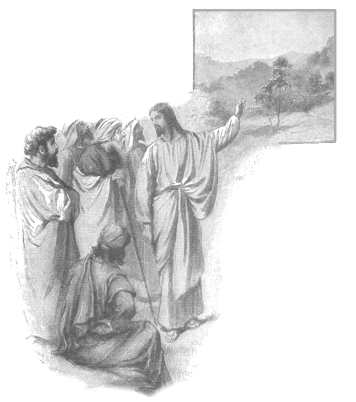