The Parable of the
Empty House 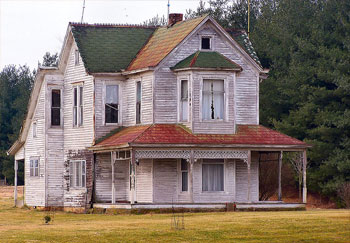 Why is "empty" a problem?

"But when the unclean spirit has gone out of a man, it roams through dry [arid] places in search of rest, but it does not find any.

44 Then it says, I will go back to my house from which I came out. And when it arrives, it finds the place unoccupied, swept, put in order, and decorated.

45 Then it goes and brings with it seven other spirits more wicked than itself, and they go in and make their home there. And the last condition of that man becomes worse than the first. So also shall it be with this wicked generation." 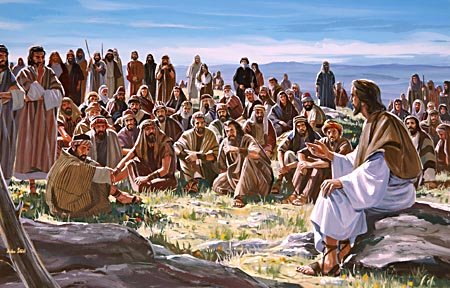 This is really fascinating, yet scary stuff -

The person has undergone a significant, even good change of life. His house was clean and in order externally, but the problem was that it was empty. It was in order, but had no occupant. Neither another demon, nor the Holy Spirit.

We must never allow the house to remain empty... we must allow the Spirit of God, to move in and reign as Lord of our lives, personally.

"For if, after they have escaped the defilements of the world through the knowledge of our Lord and Savior Jesus Christ, they are again entangled in them and overpowered, the last state has become worse for them than the first.  For it would have been better for them never to have known the way of righteousness than, after knowing it, to turn back from the holy commandment that was passed on to them."