The Parable of the
Children at Play 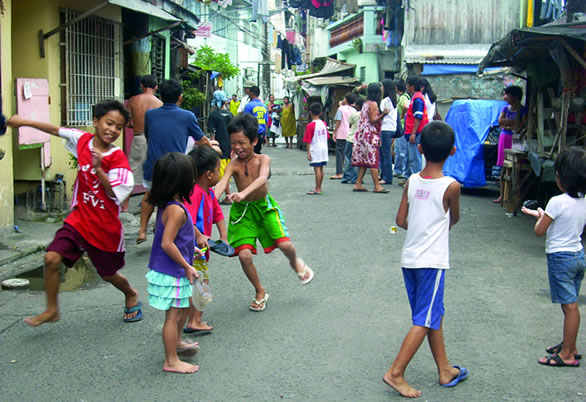 The Parable of the Children at Play...

This is the way the "men of this generation act"...towards spiritual realities of the heart. They are immature, finding fault as children do, complaining when things don't go their way.

"To what can I compare the people of this generation?” Jesus asked. “How can I describe them? 32 They are like children playing a game in the public square. They complain to their friends,

33 For John the Baptist didn’t spend his time eating bread or drinking wine, and you say, ‘He’s possessed by a demon.’

34 The Son of Man, on the other hand, feasts and drinks, and you say, ‘He’s a glutton and a drunkard, and a friend of tax collectors and other sinners!’

35 But wisdom is shown to be right by the lives of those who follow it.” 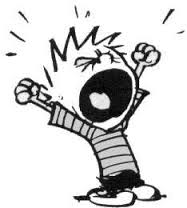 The results, however, have no bearing on how "immature people" think -

What is the message of this parable?

"My people are foolish and do not know me,” says the Lord. “They are stupid children who have no understanding. They are clever enough at doing wrong, but they have no idea how to do right!”

"Dear brothers and sisters, when I was with you I couldn’t talk to you as I would to spiritual people. I had to talk as though you belonged to this world or as though you were infants in the Christian life.

2 I had to feed you with milk, not with solid food, because you weren’t ready for anything stronger. And you still aren’t ready,

4 When one of you says, “I am a follower of Paul,” and another says, “I follow Apollos,” aren’t you acting just like people of the world?