The Parable of the
Unmerciful Servant 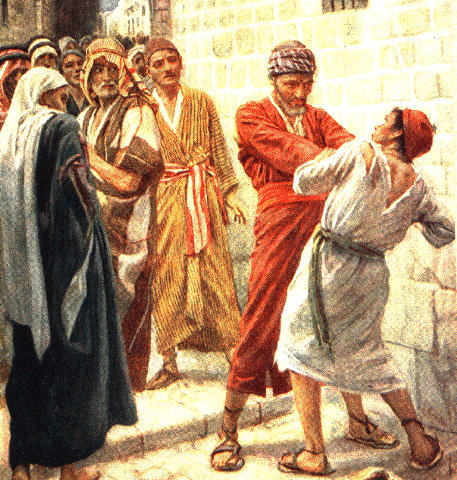 The unmerciful servant is about GOD requiring us to forgive others!

The Parable of the Unmerciful Servant:

Christian teaching has not taught us well that there is a permanent link between divine forgiveness and our human willingness to forgive others.This parable is not church doctrine, rather it is a true principle which life is built around.

The one creates the other. GOD's forgiveness of our sins - demands our forgiving "those who trespass against us". Matthew 6.12

The problem is - we think we have a choice in the matter of forgiving. We don't!

The parable of the "unmerciful servant" should have us all literally "shaking in our boots" because what GOD is saying is that - forgiveness received must be passed onto others otherwise there are inherent[built-in], or automatic consequences.

The forgiveness we have received from GOD stands to be revoked...and the debt we owe to GOD re-instated!

Too many of us act one way as a "debtor" to GOD, and act another way as a "creditor" to people.  GOD doesn't buy into such hypocrisy. There are severe conditions to forgiveness. We have no choice but to learn these lessons well!

The Parable of the Unmerciful Servant:

Matthew 18.21-35 " Then Peter came to him and asked, “Lord, how often should I forgive someone who sins against me? Seven times?”

22 “No, not seven times,” Jesus replied, “but seventy times seven!

23 “Therefore, the Kingdom of Heaven can be compared to a king who decided to bring his accounts up to date with servants who had borrowed money from him.

24 In the process, one of his debtors was brought in who owed him millions of dollars.

25 He couldn’t pay, so his master ordered that he be sold—along with his wife, his children, and everything he owned—to pay the debt.

26 “But the man fell down before his master and begged him, ‘Please, be patient with me, and I will pay it all.’

27 Then his master was filled with pity for him, and he released him and forgave his debt.

28 “But when the man left the king, he went to a fellow servant who owed him a few thousand dollars. He grabbed him by the throat and demanded instant payment.

29 “His fellow servant fell down before him and begged for a little more time. ‘Be patient with me, and I will pay it,’ he pleaded.

30 But his creditor wouldn’t wait. He had the man arrested and put in prison until the debt could be paid in full.

31 “When some of the other servants saw this, they were very upset. They went to the king and told him everything that had happened.

32 Then the king called in the man he had forgiven and said, ‘You evil servant! I forgave you that tremendous debt because you pleaded with me.

34 Then the angry king sent the man to prison to be tortured until he had paid his entire debt.

35 “That’s what my heavenly Father will do to you if you refuse to forgive your brothers and sisters from your heart.” 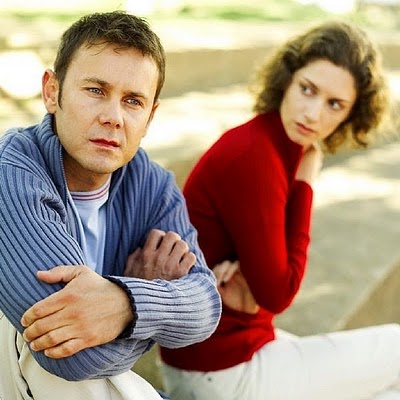 The Parable of the Unforgiving Servant teaches us:

It is selfishness that causes us to want GOD's forgiveness, and be unwilling to forgive others

Ephesians 4.12 "And be ye kind one to another, tenderhearted, forgiving one another, even as God for Christ's sake hath forgiven you."

The Unmerciful Servant Did Not Realize... 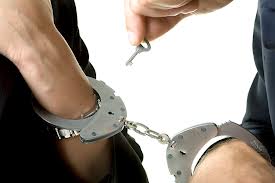 That forgiveness breaks the bondage. Forgiveness "releases" a person from being mentally controlled by the debt owed. Once it is forgiven, we are "set free."

I forgave the debt to myself. This was a private decision, and I let the debt go. I decided $800 was not worth the stress and frustration. I counted it as "paid in full" and immediately was able to put it behind me.

I did not forget it, but I was emotionally set free. It was a "non-issue" for me. No more pain, no more hoping, no more counting on the money...

Let us learn well from the unmerciful servant...