The Parable of the
Leaven

Leaven - How it Works!

What is a leavening agent?

There are any one of a number of substances used in doughs and batters that cause a foaming action that lightens, softens the finished product. Formation of carbon dioxide is induced by chemical agents reacting with moisture, heat, acidity, or other triggers. THIS IS ALWAYS THE DESIRED AND EXPECTED RESULT... 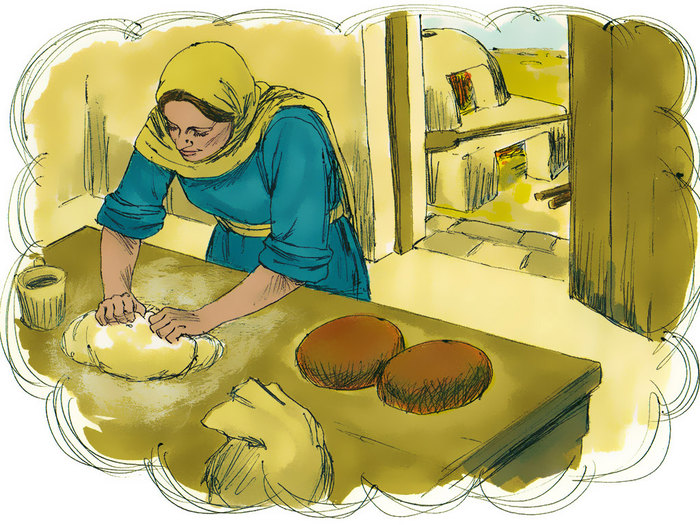 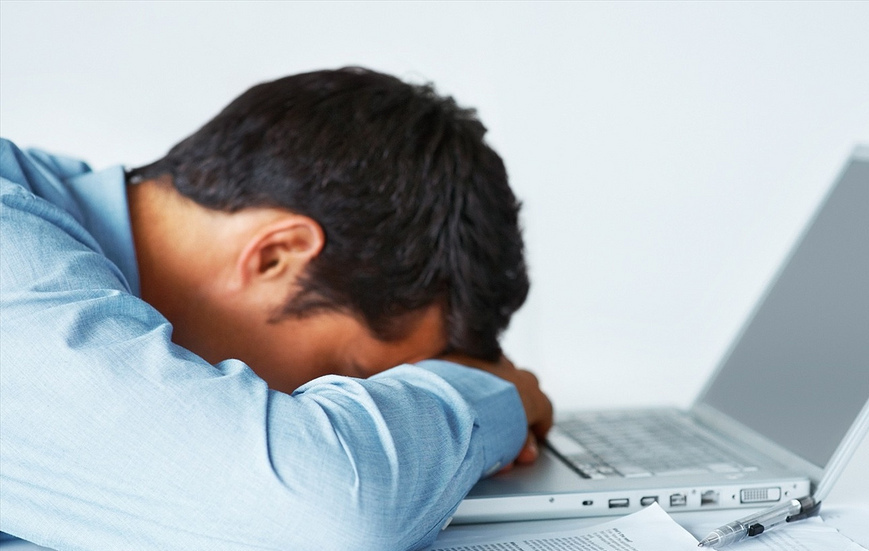 This parable illustrates the powerful "impact" the Kingdom of GOD Words can have in our "spiritual heart" to transform our imagination, influence our thinking, decisions and destiny...

The WORD works as leaven...

John 6.63 "The Spirit alone gives eternal life. Human effort accomplishes nothing. And the very words I have spoken to you are spirit and life."

The WORD kept going... radiating, permeating, transforming. The presence of Jesus [as leaven works] could not be stopped!

If the leaven of the Pharisee's, Sadducee's, Scribes, and Herold work "against" us - the what is the "leaven-like" power that has GOD's approval and "works for" us?