A wise woman will establish her home on an immovable foundation of righteousness.

"Every wise woman builds her house : But the foolish woman plucks it down with her hands."

Women are in a unique position in GOD's plan for the family and the world. There is no power like a "righteous" and gracious woman. The value of her cannot adequately be described.

On the other side of the same coin, there is no greater damaging force than a foolish woman.

It all started with Eve... 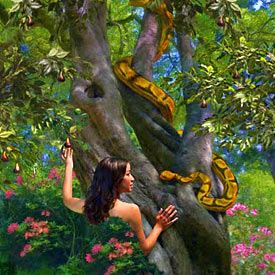 Eve was deceived by the Serpent, and convinced Adam to eat against GOD's clear instructions

"A worthy wife is a crown for her husband, but a disgraceful woman is like cancer in his bones." 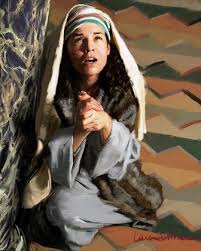 " I asked the Lord to give me this boy, and he has granted my request. 28 Now I am giving him to the Lord, and he will belong to the Lord his whole life.” And they worshiped the Lord there.

Both these ladies instructed and brought up Timothy in the faith... 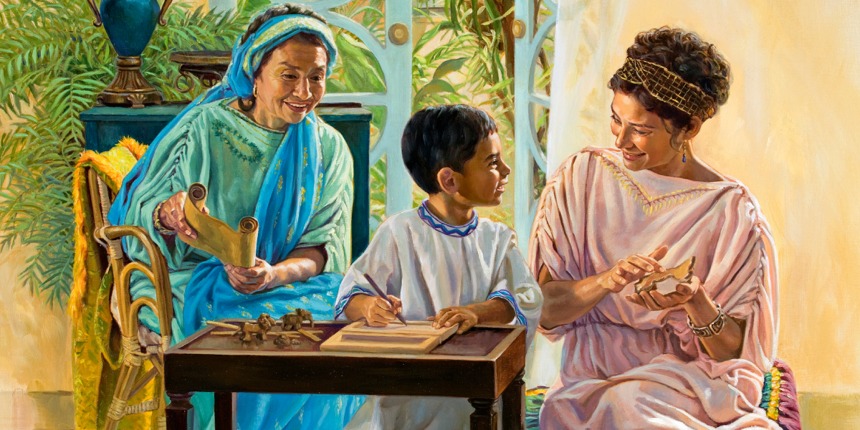 " I remember your genuine faith, for you share the faith that first filled your grandmother Lois and your mother, Eunice. And I know that same faith continues strong in you."

"You have been taught the holy Scriptures from childhood, and they have given you the wisdom to receive the salvation that comes by trusting in Christ Jesus."

The Mother of Moses

Her name was Jochebed... 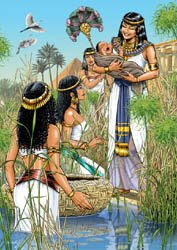 "About this time, a man and woman from the tribe of Levi got married. 2 The woman became pregnant and gave birth to a son. She saw that he was a special baby and kept him hidden for three months. 3 But when she could no longer hide him, she got a basket made of papyrus reeds and waterproofed it with tar and pitch. She put the baby in the basket and laid it among the reeds along the bank of the Nile River. 4 The baby’s sister then stood at a distance, watching to see what would happen to him.

5 Soon Pharaoh’s daughter came down to bathe in the river, and her attendants walked along the riverbank. When the princess saw the basket among the reeds, she sent her maid to get it for her. 6 When the princess opened it, she saw the baby. The little boy was crying, and she felt sorry for him. “This must be one of the Hebrew children,” she said.

7 Then the baby’s sister approached the princess. “Should I go and find one of the Hebrew women to nurse the baby for you?” she asked.

8 “Yes, do!” the princess replied. So the girl went and called the baby’s mother.

9 “Take this baby and nurse him for me,” the princess told the baby’s mother. “I will pay you for your help.” So the woman took her baby home and nursed him.

10 Later, when the boy was older, his mother brought him back to Pharaoh’s daughter, who adopted him as her own son. The princess named him Moses, for she explained, “I lifted him out of the water.”

The Mother of Ahaziah 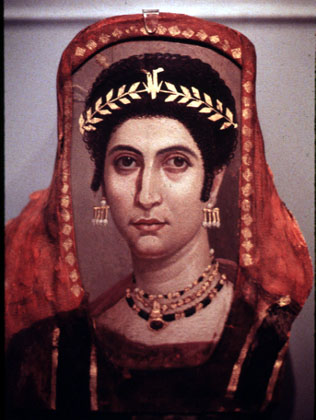 "Ahaziah was twenty-two years old when he became king, and he reigned in Jerusalem one year. His mother was Athaliah, a granddaughter of King Omri. 3 Ahaziah also followed the evil example of King Ahab’s family, for his mother encouraged him in doing wrong.

Athaliah became Jezebel...and ended up : being thrown out a window... 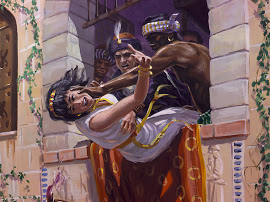 " And as though it were not enough to follow the sinful example of Jeroboam, he married Jezebel, the daughter of King Ethbaal of the Sidonians, and he began to bow down in worship of Baal. 32 First Ahab built a temple and an altar for Baal in Samaria. 33 Then he set up an Asherah pole. He did more to provoke the anger of the Lord, the God of Israel, than any of the other kings of Israel before him.

25 (No one else so completely sold himself to what was evil in the Lord’s sight as Ahab did under the influence of his wife Jezebel.

"When Athaliah, the mother of King Ahaziah of Judah, learned that her son was dead, she began to destroy the rest of the royal family."

It is not a matter of being born or "brought up" on the right side of the tracks, rather it is the display of inner strength and Godly wisdom...

Thank you to the "wise women" among us. You lead by example, and your influence is so needed in this hour!